When Conventional Won’t Cut It 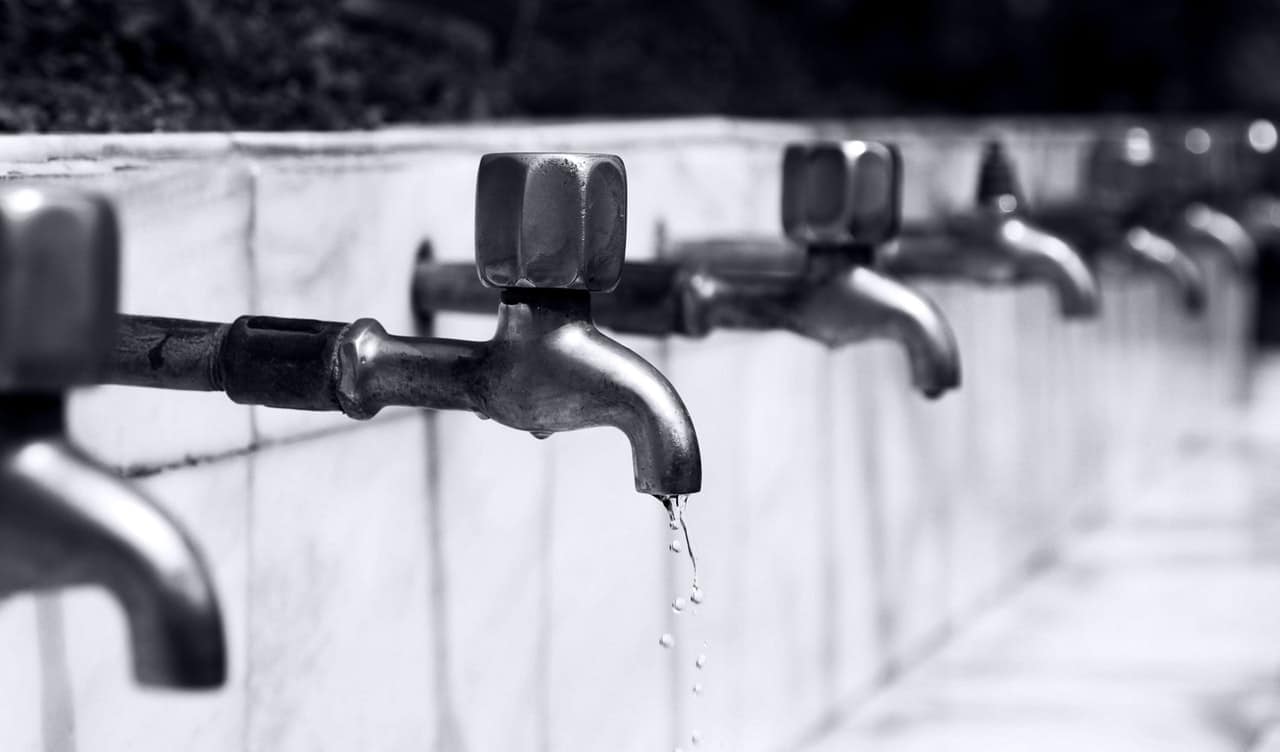 Chlorine has been the conventional method of water treatment for more than a century. Crucial in preventing water borne diseases and related deaths in the early 1900s, the serious side-effects of chlorine have recently been exposed.

In the mid-1970s, the first guidelines to regulate the newly discovered toxic chlorine disinfection by-products (DBPs) – created when chlorine interacts with organics in water – were devised. In the past twenty years, DBPs have required more stringent regulations and upgrades in water treatment processes due to potential connections between DBPs and increased miscarriages and bladder cancer rates.

Physical treatment methods that remove organic materials before interaction with chlorine are effective in reducing DBPs and have no known health risks, but they’re also the most expensive solution.

A cheaper solution is to use alternative disinfectants, such as chloramine, which involves the addition of surplus ammonia to the water before chlorine. Due to it’s affordability, chloramine has been adopted by many utilities. However, chloramine creates its own toxic DBPs, among them carcinogenic nitrosamines. Additionally, switching from chlorine to chloramination has been linked to increased levels of lead in drinking water and human blood in multiple cities – lead makes it into the bloodstream when water is absorbed by the intestines.

Other alternative methods of water treatment are still required to mitigate the risks of chlorine and chloramination in drinking water while remaining operationally economical.

It ought to be possible to provide safe and healthy water for public consumption without great expense. And it ought to be at the forefront of the water debate.

Ensuring public safety in drinking water requires more than maintaining “safe” levels of a known toxic by-product or finding the next cheapest solution to replace it. With a resource as precious as water, whose influence is felt in every industry and especially within the community, the solution should be about more than crunching numbers and keeping things within acceptable, if not healthy, values.

Water cannot be properly managed if only the short-term costs are considered. The upfront costs of a water treatment, like chlorine or chloramine, do not reflect the cost to public health and safety, the lifespan of infrastructure, energy consumption, and the training and operational requirements involved.

For a country at risk of an infrastructure deficit in the trillions of dollars and a world at risk of water scarcity, an attachment to conventional methods is not enough to provide a sustainable or healthy future.

This article includes a summary of the article “The Chlorine Dilemma”. Full citation below.