We Can’t Afford Out of Sight, Out of Mind 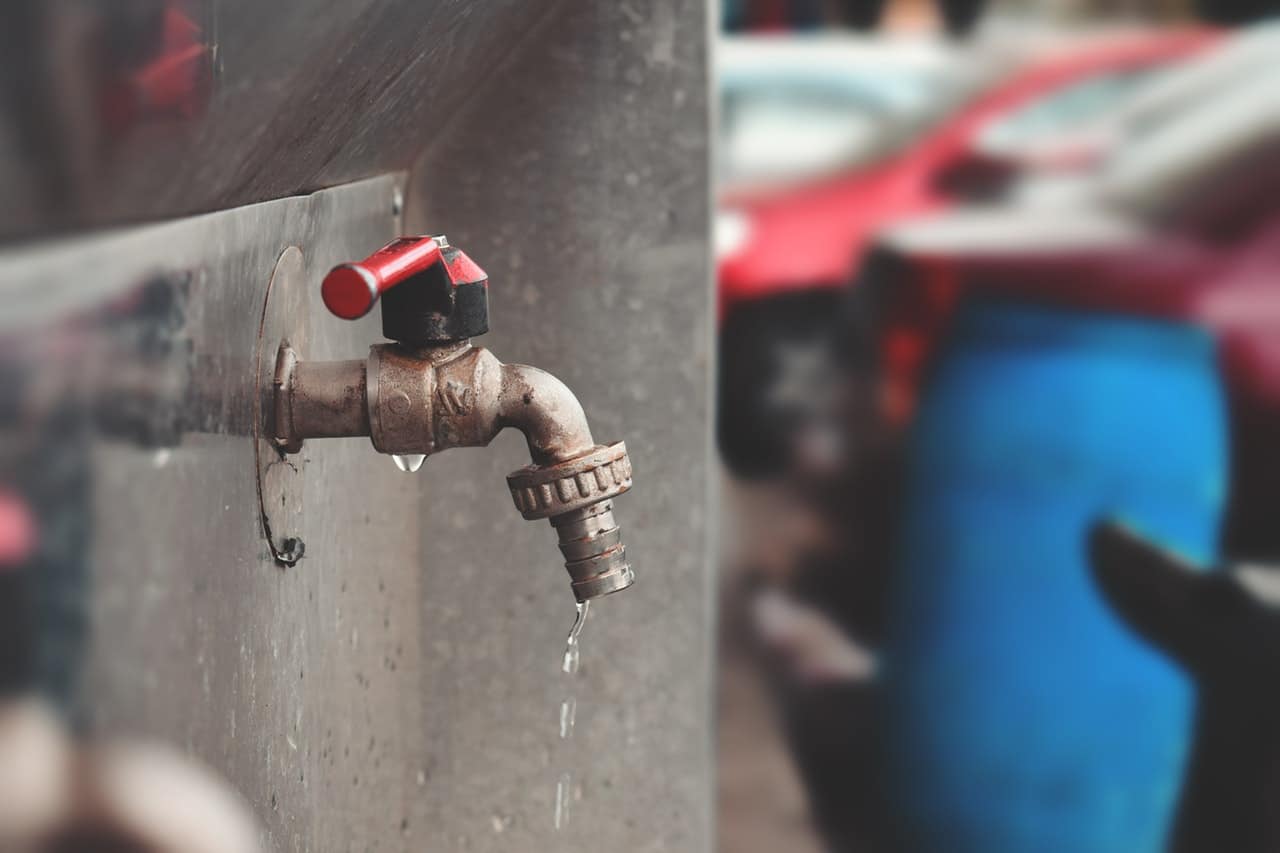 “We are at an inflection point with water infrastructure,” writes Lynn Broaddus in an article for Brookings. While Broaddus is talking about the situation in the United States, the same situation is present in Canada.

In February, a CBC News article read: “Water main breaks are such a common occurrence near Paola Casale’s coffee boutique in Roxboro that some of her customers call ahead to make sure they won’t encounter any traffic headaches on their way to her shop.”

More recently, at the beginning of May, a water main built sometime in the late 1800s broke in Toronto causing damage to streets and profit-loss for local businesses. A day later, two more breaks happened along the same water main.

Until water floods the streets, infrastructure remains out of sight and out of mind.

People may not even realize just how old most Canadian infrastructure is or how outdated the methods of treating the water that flows through it. Both infrastructure and water treatment methods have largely not been updated since the 70s. And when either break down, they’re patched with the same technology used to create them.

Blaming the current state of affairs on lack of funding removes all need for an in-depth inspection of the outdated water treatments we’re using that affect infrastructure. It also places all the responsibility on the government or local municipality to pay for a solution.

And when they choose how to spend that budget and who to hire to do the job, they’re going to go back to the people they’ve turned to in the past. That’s what Lynn calls the easy solution: using the same technologies that are part of the problem to fix the problem. The easy solution does not consider the needs of the future.

That’s where we need “reinvention” and we need it fast.

When that pipe in Toronto was built the Canadian population was at 4.8 million – seven times smaller than it is today. The pipe was built in a different societal context – smaller population, smaller city, no knowledge of climate change. We are in a different era building on top of outdated pipes – our foundation is destined to break. It has broken already.

Going forward, we ought to adopt methods and treatments that support and extend the life of our infrastructure, so we’re no longer patching three holes where there used to be one.