Water Treatment for the Future: Finding an Alternative to Chlorine 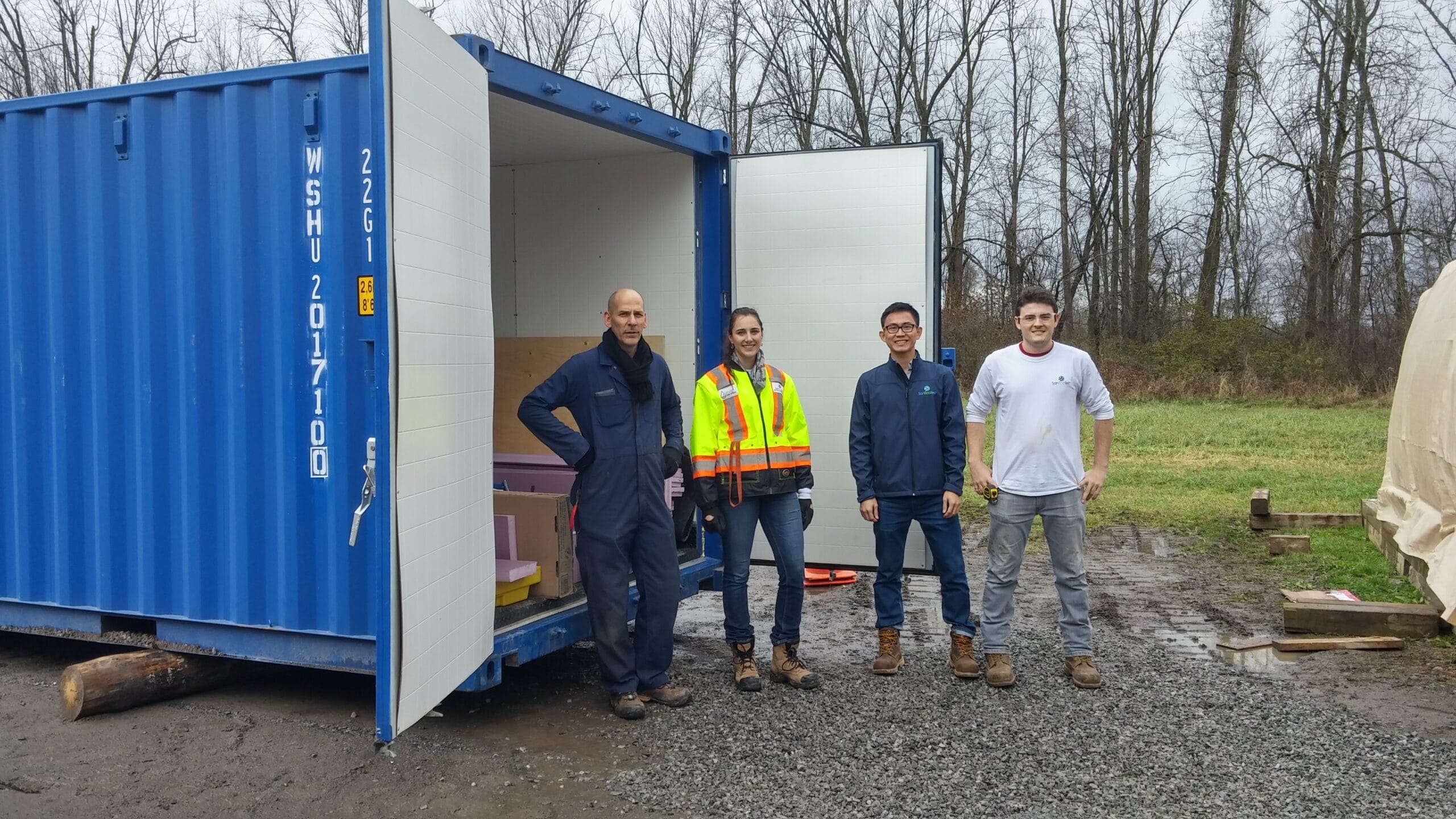 Water safety is a big deal. Which is why water treatment regulations are strict and disinfection methods are developed very carefully over years of study.

Alternatives to chlorine – the conventional disinfectant – can seem risky, as most do not have the well-noted 100-year history in water treatment.

However, due to recent findings about chlorine, emerging concerns, and the projected future demand for safe water, the need for change has become urgent.

SanEcoTec® believes it has found an effective alternative that can replace chlorine as the national standard in water treatment without compromising safety or quality.

In the past several years SanEcoTec has commercialized its award-winning AVIVE® System. The System, which follows the AVIVE® Healthy Water Program for engineering and design, combines water quality monitoring and control technologies with the disinfectant, Huwa-San® Peroxide (HSP).

HSP is a new generation of hydrogen peroxide with advanced stability and targeted reactivity. Used as part of multiple AVIVE® Public Drinking Water System installations, it has proven itself an effective and safe secondary disinfectant.

An AVIVE® System was recently installed in Milltown, Newfoundland, the site of SanEcoTec’s latest pilot project and the staging ground for a research project conducted between the Company and academic partner, Professor Steven Liss of Queen’s University.

The project will demonstrate the changes in the microbiome of a water distribution system when the secondary disinfection process is changed from chlorine to HSP. SanEcoTec hopes to establish that an AVIVE® System, using HSP, supports a healthy and safe microbiome.

SanEcoTec sees this project as an important and necessary step in the move away from chlorine.

Time For A Change

For decades, there was no known alternative to chlorine and no reason to find one.

In the 1970s serious side-effects to chlorine were discovered. Chlorine creates potentially harmful disinfection by-products upon contact with organic matter in water. Some of these disinfection by-products are linked to increased risks of cancer and reproductive issues. Despite this discovery and continued research, finding an alternative to chlorine that is as or more effective has taken time. Since water is so intrinsic to public health, adopting a safe replacement demands careful and in-depth processes.

SanEcoTec® introduced HSP to North America at a municipal level with their first pilot project in Killaloe. Killaloe, a town in Ontario, had drinking water with levels of THMs (a family of regulated carcinogenic disinfection by-products) significantly beyond health guidelines. After the installation of AVIVE®, THMs were reduced by over 75% and remain below compliance levels.

Commercialization and wider acceptance of AVIVE® has been and remains a journey. In an industry as regulated and conventional as water, suggesting such a radical change faces multiple regulatory barriers, which is why SanEcoTec remains connected to its roots in research and development.

A successful conclusion to the two-year project with Professor Liss and AWT will mean much to the Company, and without a doubt, to every person that takes a sip of water in Canada.