The Case for Hydrogen Peroxide 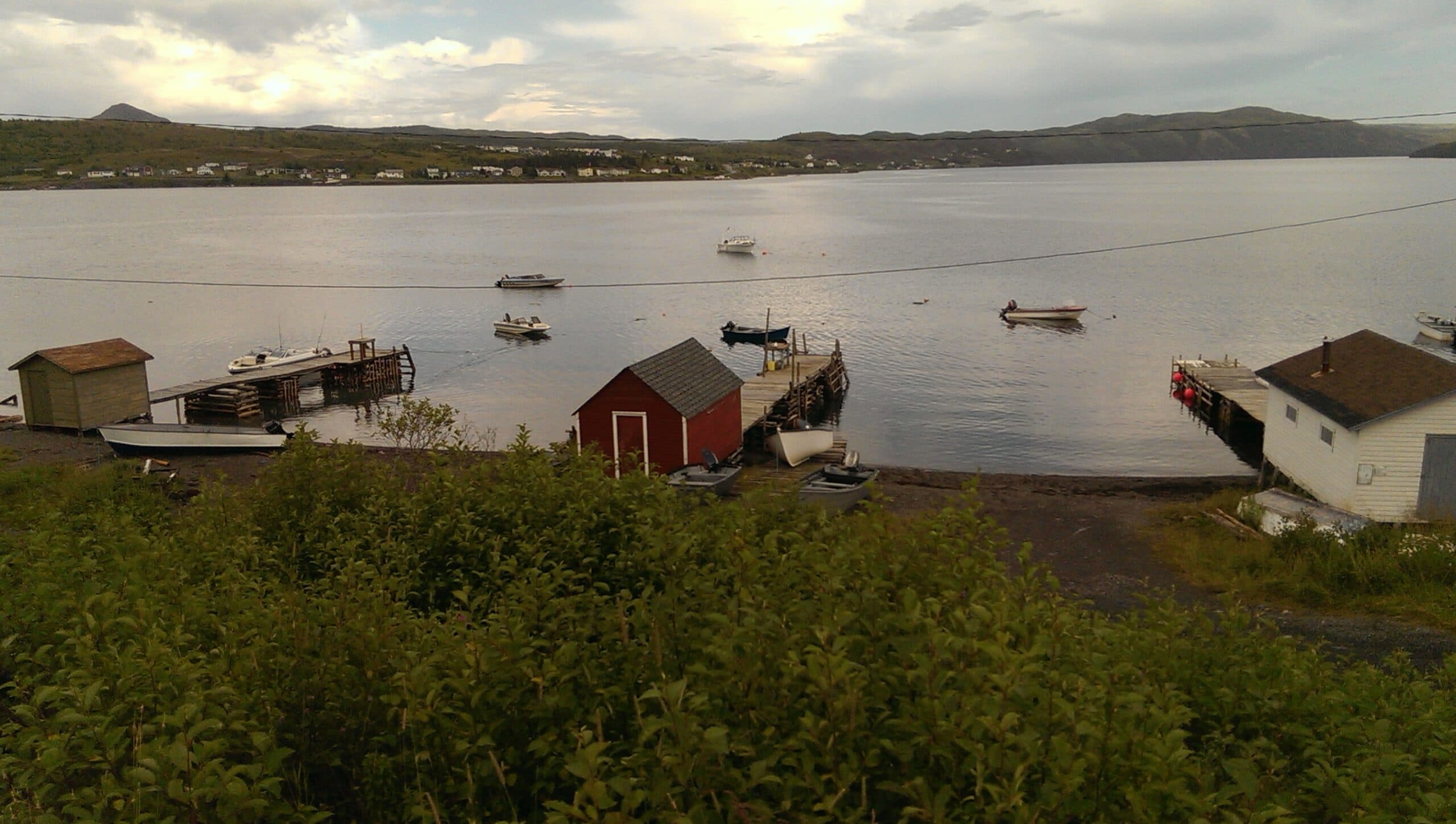 As a naturally-occurring molecule, hydrogen peroxide, is water with an additional oxygen atom. Instead of H2O, it’s H2O2. It’s biodegradable, comprised of water and oxygen.

In recent years, hydrogen peroxide’s use has evolved from basic applications in food preparation and organic agriculture to an alternative method of drinking water treatment.

Chlorine has the been among the most-used water treatment chemicals in municipal systems for more than a century. However, it has been shown to produce potentially dangerous disinfection by-products (DBPs) after interacting with organic materials.

Scientific literature has established links between some DBPs and cancer and chronic disease, creating public concern for high healthcare and societal cost.

In comparison, hydrogen peroxide does not produce any known DBPs, making it better and healthier for human use and for the environment.

Hydrogen peroxide in water is less corrosive than chlorine and reduces the negative impact on water infrastructure.

Although safely used for many years, hydrogen peroxide’s transition into water treatment did not occur earlier due to its quick and irreversible degradation upon interacting with organics, minerals and metals.

While all hydrogen peroxides are stabilized in some form or another, newer forms of stabilization have overcome the problem of instability in water. This new stabilized H2O2, when tested against chlorine, shows equal or greater disinfectant properties over a wider pH and temperature range, and is more effective in lower concentrations and across all cases, than generic hydrogen peroxide.

Also, when tested in several pilot studies for livestock and crop maintenance, the newer form of hydrogen peroxide has produced favourable results. Used as a treatment for the water supply at a leading organic greenhouse and Master Breeder dairy farm, plants showed improved shelf-life and growth rates, while the dairy cows increased their water intake by more than 30% and produced 14% more and better quality milk.

For the proper application and effectiveness of H2O2, measurement and control of peroxide residual in the water system is a necessity.

The application requires a methodology to ensure accurate, digital and automated measurement and dosing of peroxide. In municipal applications, stabilized hydrogen peroxide can reduce the need for flushing, thus reducing cost and providing subsequent advantages for the consumer and the environment. 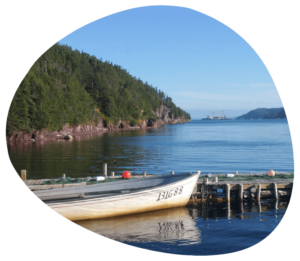 Sunnyside, NL showed conventionally-treated water with rates of probable carcinogenic DBPs to be three to five times higher than Health Canada Guidelines. By using stabilized hydrogen peroxide as a replacement for chlorine as a secondary disinfectant, Sunnyside saw these DBPs reduced by more than 80% – while reducing the amount of treated water wasted by over 50%.

Sunnyside saw their drinking water transformed from a compliance perspective as well as from a taste and odour perspective.

The benefits from the use of hydrogen peroxide as a secondary water treatment are important: a public health issue is addressed; the capital and operating costs are less than the conventional treatment options; and, improved aesthetic values build consumer confidence… “We feel relief to be speaking about our water with pride rather than apology.”

The system used in Sunnyside is the AVIVE® Water Treatment System, owned and operated by SanEcoTec® Ltd. AVIVE uses a proprietary stabilized hydrogen peroxide, called Huwa-San®, as well as other advanced technologies.